The ensemble Les Surprises presents its reinterpretation of the opera-ballet Les Éléments (The Elements), composed in 1721 by André-Cardinal Destouches and Michel-Richard Delalande but not performed since 1781.
By mixing orchestral music (strings, wind and percussion instruments) and sung melodies (one baritone, two sopranos), the ensemble takes us to the heart of the earth’s creation in five movements: from the beginning Chaos to the appearance of each element – Air, Water, Fire and Earth – against a backdrop of struggles and intrigues among the gods of the Roman pantheon. 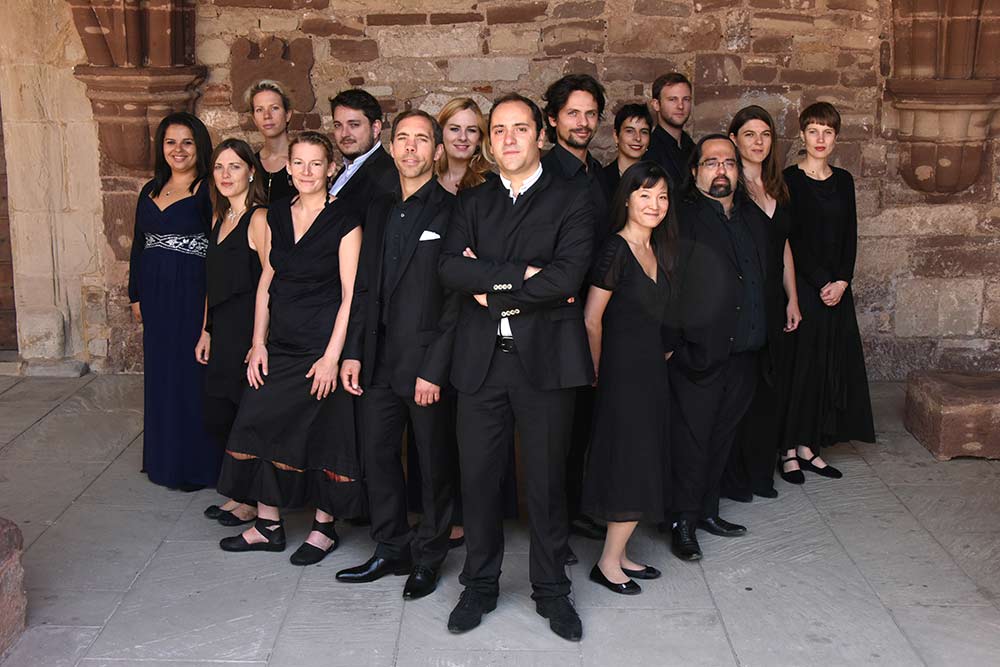 The four elements and Chaos were familiar themes for opera composers of the 17th and 18th centuries. They possessed the symbolic force needed to express the act of creation and inspired music that was both highly illustrative and harmonically rich.
When the opera-ballet by Michel-Delalande and Andre-Cardinal Destouches was performed for the first time at the Tuilleries Palace in Paris in 1721, the 11-year-old Louis XV made a rare appearance as a dancer alongside ‘all the young seigneurs of the Court’. The opera-ballet’s success and influence lasted through the century, with various productions in Paris, Versailles and Fontainebleau until 1781.
But opera was not just a royal prerogative, for it was also performed in more intimate settings where the latest popular tunes could be enjoyed. There are accounts of many private concerts adapted to suit both royal and bourgeois tastes. Each time, the works were reconfigured accordingly.
It is in this spirit that Les Surprises is presenting a salon version of Les Éléments, just as Jean-Philippe Rameau did for his Indes Galantes in the version called ‘Indes Galantes reduced to four concerts’. We have rewritten the libretto and given new theatrical expression to Chaos, Air, Fire, Earth and Water. 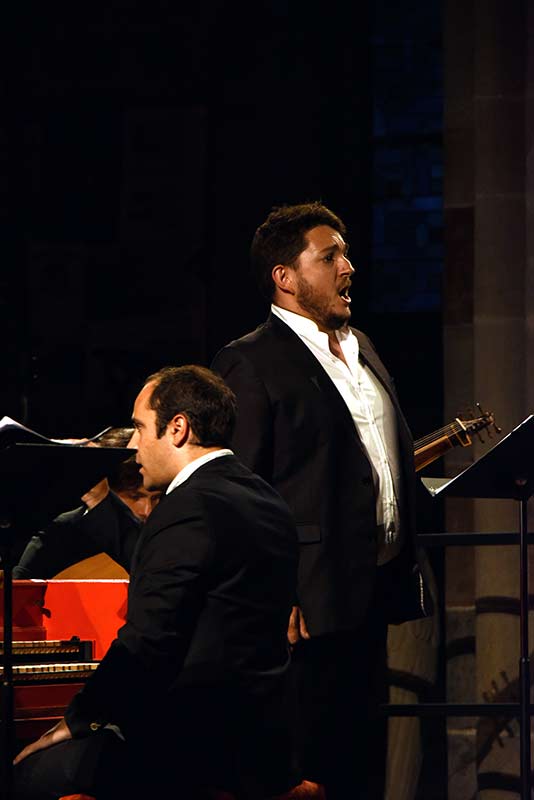 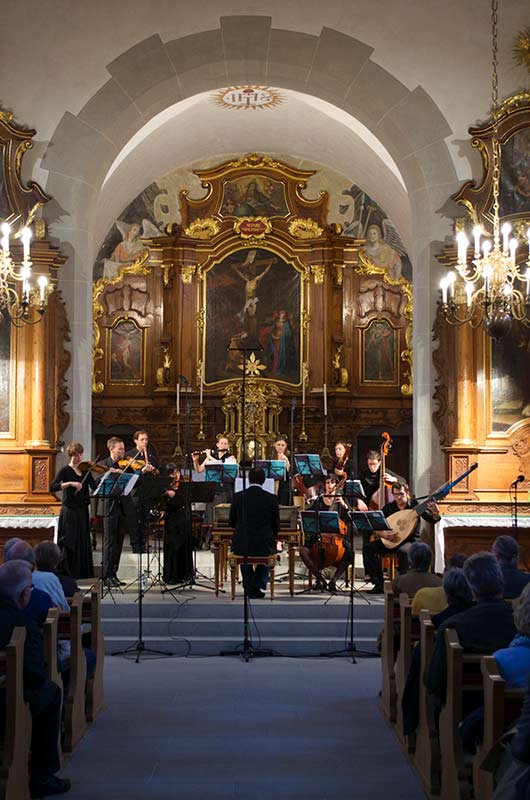 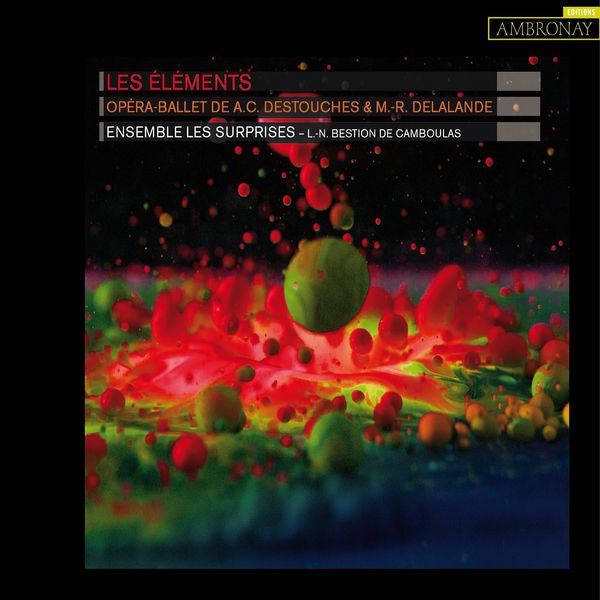