El Siglo de Oro depicts the music from the Hispanic courts in the 16th and 17th century, who had numerous strongholds in Spain but also in Belgium, Holland or in the “New World”. As such, we are presenting pieces from emblematic composers of this period such as Antonio de Cabezon, Joan Cabanilles but also Peter Philipps, Bartoloméo de Selm, Peter Cornet or Juan Guerrero. 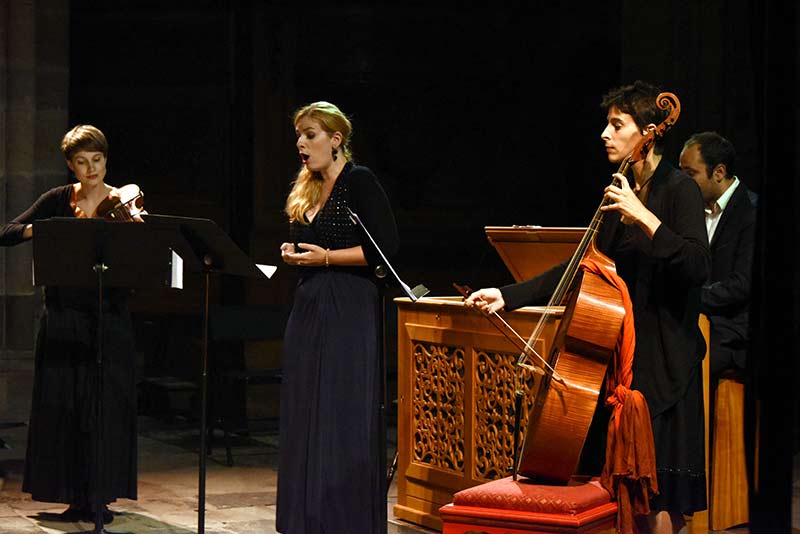 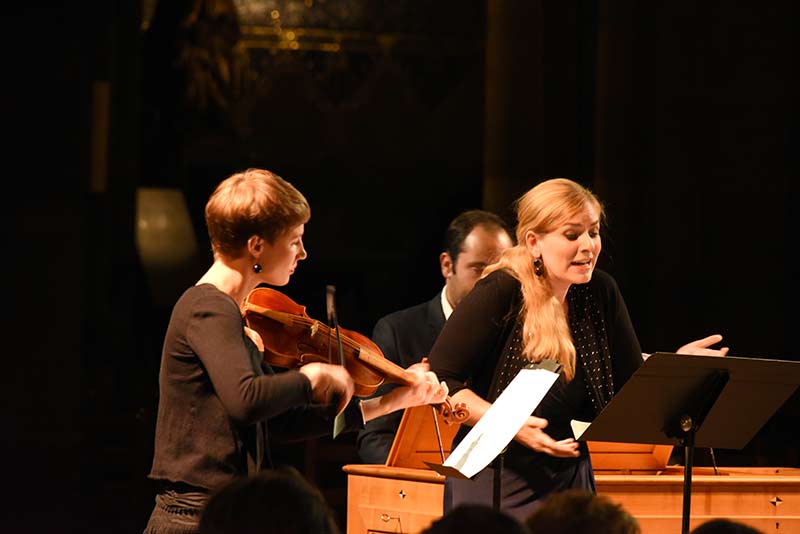 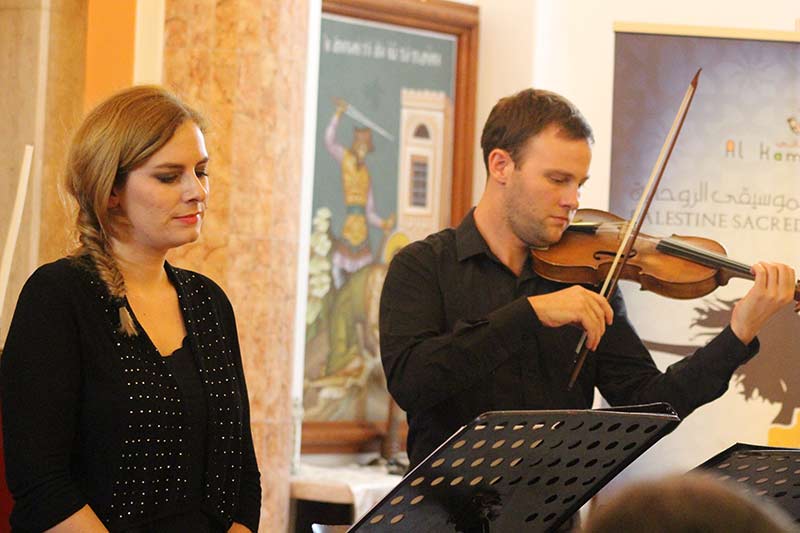