The ensemble Les Surprises was born under the lucky star of Jean-Philippe Rameau, since its name refers to Les Surprises de l’Amour, the opéra-ballet he composed in 1748. 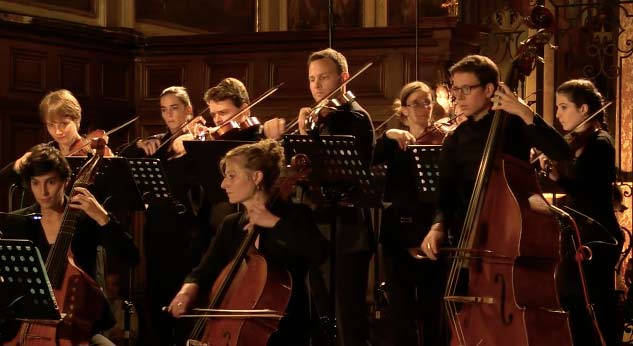 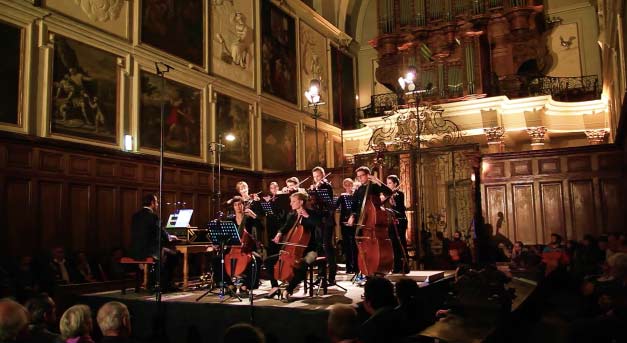 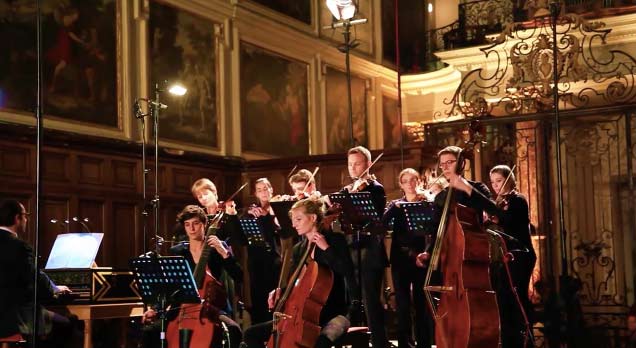 We have chosen a somewhat surprising way of approaching him: through arrangements, or let us rather say transcription! Rameau was himself a past master of this art, for throughout his life he offered several different versions of a single work. One might take as an example some of his harpsichord pieces, which later recur in the operas in the form of dances for orchestra or choruses (Les Sauvages from the Nouvelles Suites de pièces pour clavecin published in 1727 became, eight years later, the Danse du Grand Calumet de la Paix and the chorus ‘Forêts paisibles’ in Les Indes galantes).

Alongside Rameau, we present suites from operas by François Rebel and François Francœur. Organised into ‘suites de symphonies’, as was customary at the time, these dances come from works that made the composers’ reputation: Pyrame et Thisbée, Le Ballet de la Paix and Scanderberg. Rebel and Francœur, who were both friends of Rameau, frequently played and programmed his works in the orchestras they directed (at the Académie Royale de Musique, the Théâtre des Petits- Appartements in Versailles, and so on). 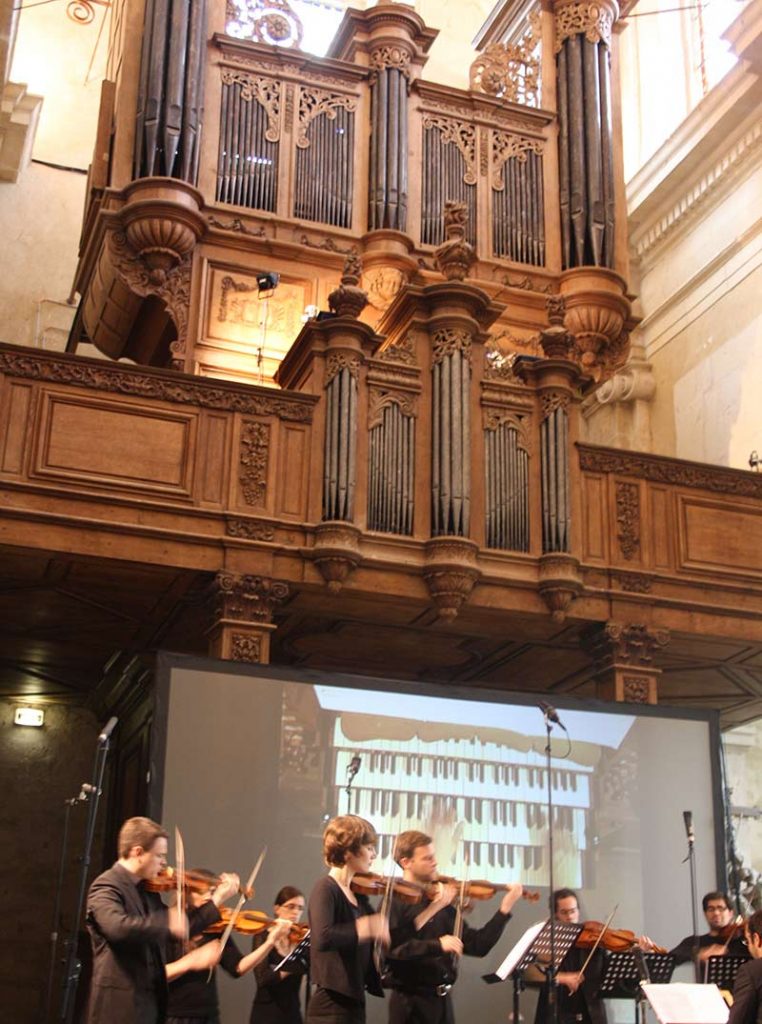